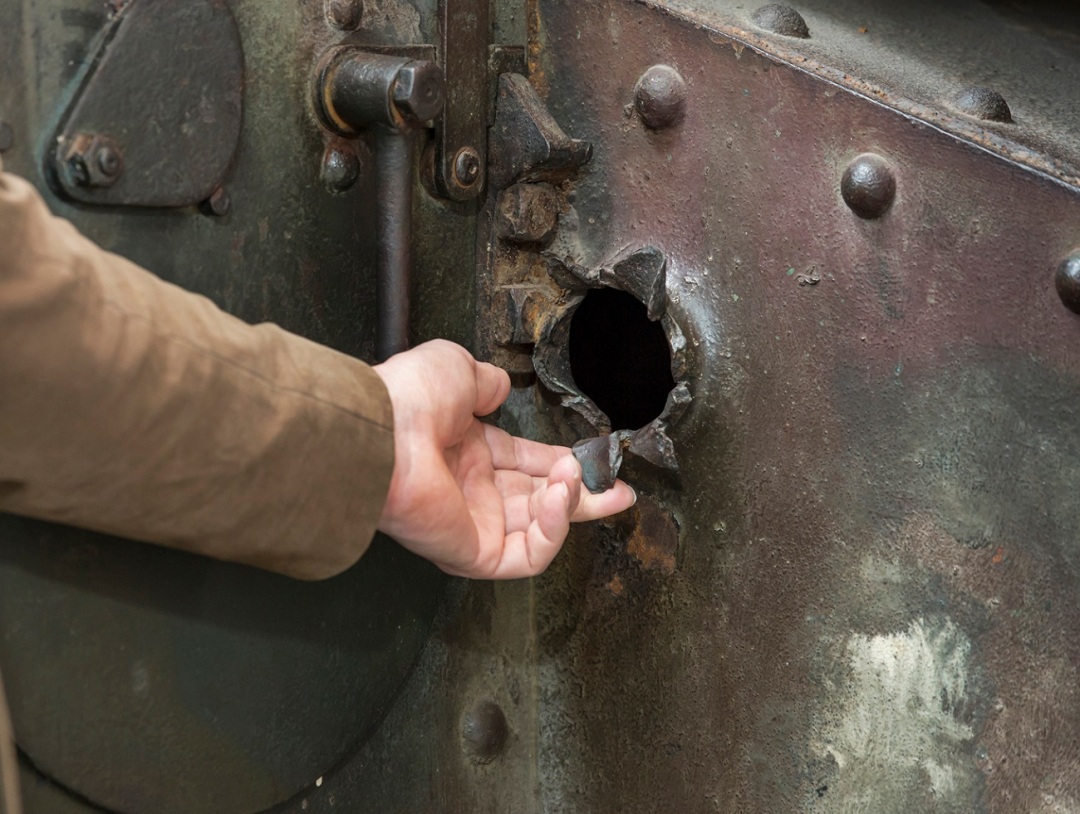 In earlier writings, I’ve mentioned the concept of “kyo”, which is the chink in your opponent’s armor; it is an opening, a “window of opportunity” through which you can quickly enter his defense perimeter and bring him down. Well, that’s what you hope to do, anyway.

I can see that you’re a little perplexed. “Whaddya mean, ‘what I hope to do?’” Well, you’re going to barrel through that window and…then what? Stop and consider that once you enter that window, not only are you close enough to strike the opponent…but he is equally close to you! Ah, yes…I saw some eyebrows jump. Hadn’t thought about that, had you? You bet. So, you’d better bring him down because if you fail, it’ll be his turn.

There are five key elements that must be studied and practiced repeatedly if you are serious about developing real martial skill. We’re going to look at each one individually.

This would seem pretty obvious but many people miss it. Your movement (not just your technique) must occur suddenly and without warning. The enemy must have no clue that you’re on your way and when it happens, he should be taken by complete surprise. This means that you have to train to eliminate any “telegraphs” (small movements or physical signals) that indicate your intentions. If you fail to do this; if you inadvertently “telegraph” your plans to your foe, the results will be disastrous.

In this wise, I’m not talking about how fast you can deliver a punch or kick; I’m talking about how swiftly you can move your entire body and deliver your techniques . You dare not be too slow or pause in the middle of your attack lest you provide the opponent with your own moment of “kyo.” Your movements must be smooth and quick, never wooden, clumsy, or “jerky” as if you were a robot. Everything flows together seamlessly, without a break.

Both of these first two elements, Surprise and Speed, have to do with the concept of timing and rhythm. These concepts are discussed in detail in my book, “MARTIAL MECHANICS.” It presents special training routines that will help you polish your timing and better understand the idea of “rhythm” and how you can apply it to your best advantage. I strongly suggest that you save up your beer money for a couple of days and purchase a copy.

CLOSING WITH THE ENEMY

The objective here is to take the opponent’s ground! You must close with him as quickly as possible while simultaneously firing out powerful blows. You are already inside his defense perimeter and he must do his best to defend himself against the onslaught. He has no chance to mount a counter-offensive; your blows force him to focus on defense. Train to apply the techniques with which you are the most comfortable, including both grappling as well as percussive techniques. You must figuratively “grab him by the belt” and don’t let go!

This goes hand in hand with the previous element. Your attack must be overwhelming and extremely violent. This isn’t to say that you must become angry or otherwise lose control of your emotions. On the contrary, you must control your feelings and keep your spirit calm. Bear in mind that your objective is to take his ground (remembering that no battle was ever won by letting the enemy keep his ground…) and run over him. Literally.

Once the enemy has been brought down, you must immediately move out of his striking range. Keep in mind that thugs rarely hunt solo; he’ll likely have friends very close by. You must be prepared to deal with them, so don’t pause, “pose”, and admire your handiwork as if you’re in some grade B kung-fu movie. Maintain eight-directional zanshin and prepare for whatever may come next.
Here endeth the lesson.