The first Taolu World Cup was held by International Wushu Federation and attracted more than 200 top Wushu athletes from over 22 countries.  These athletes were “The top 8 placed athletes from the 13th World Wushu Championships,” which made this a very elite competition. There were 22 individual competitions, including Man’s Taiji Quan, Women’s Jian Shu and so on.

The 3RD National Wushu Taiji Quan cup took place after two speculated competitions were held in Qionghai and Ding’an in 2014 and 2015. Many famous Chinese Kung Fu stars such as Jet Li and Ji Chunhua were invited and attended the event. According to Huailiang Liu, who is the president of Hainan Wushu Association, the purpose of this competition was “to emphasize Chinese traditional martial art and grow the influence of Taiji… Also, the core value of Taiji is ‘harmony’ and this event can express our wish of building a harmonious society.” 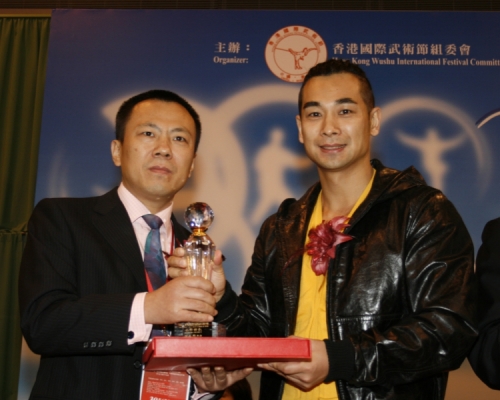