Roland Barthes and the DNA of Martial Arts Studies 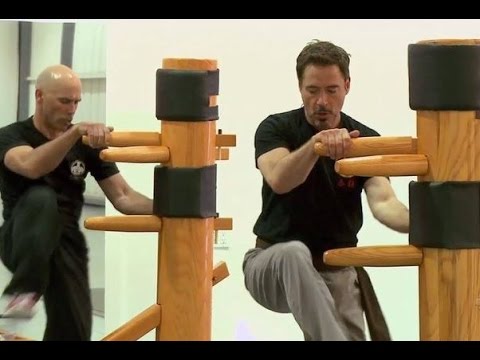 Professor Paul Bowman’s latest book sets a new standard for exploring the cultural, sociological and ideological criticism of the martial arts within modern society.   It also suggests two questions that any reader will be forced to consider quite carefully.  First, what is ‘Martial Arts Studies’? Secondly, what does it have to do with Roland Barthes?  Indeed, the memory of Barthes’ widely-read Mythologies (1957) is directly invoked by the title of the present work.[1]

While such questions may, at first, sound trivial, they are at the heart of Bowman’s current project.  Martial Arts Studies can be described as a new interdisciplinary research area that engages with cultural, historical, sociological and media studies arguments (among others) examining the origins, function and social significance…