One stroke of the brush 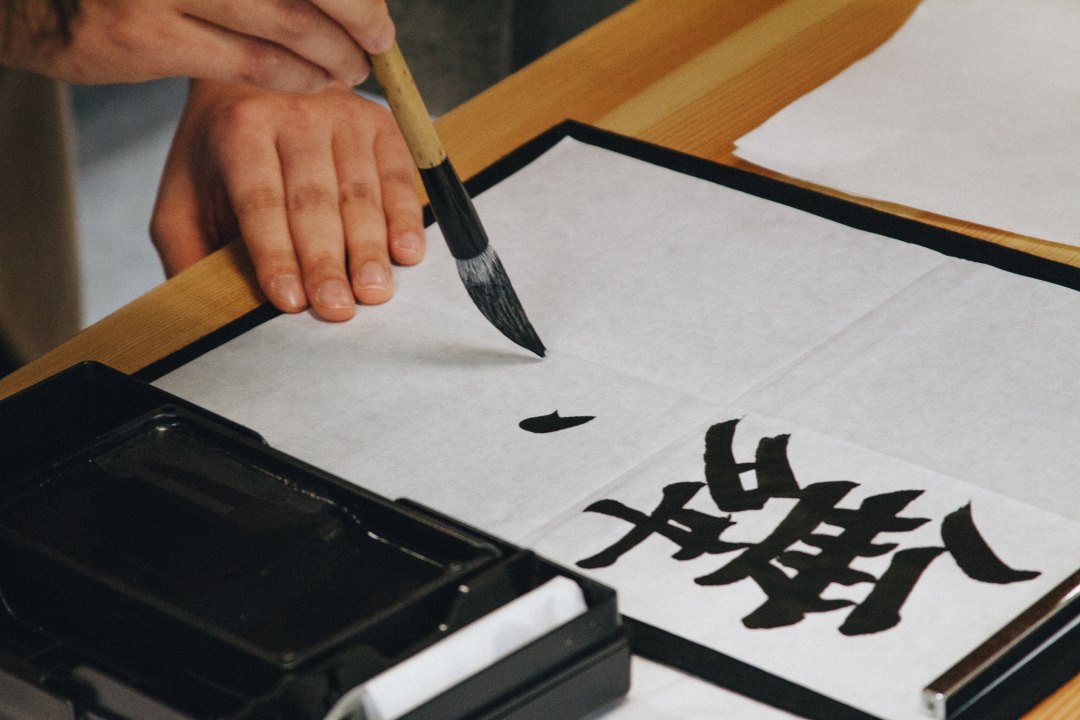 Photo by Niketh Vellanki on Unsplash

It says in the Tai Chi classics that the movements of Tai Chi should be continuous, like a rolling river:

“Chang Ch’uan [Long Boxing] is like a great river rolling on unceasingly.”

There are a few interesting things to unpack about this quote, taken from the Tai Chi Classic attributed to Chang San Feng. Firstly, it doesn’t call the martial art “Tai Chi Chuan”, instead it calls it “Long Boxing”, which is yet another indicator that what is known as the “Tai Chi Classics” are in fact, just a collection of common sayings about martial arts of the time that have been bundled together.¹ I tend to regard what we know as “Tai Chi Chuan” today, in all its various forms, as the modern expression and amalgamation of older Chinese martial arts; it is an evolution of ideas and techniques, rather than a…